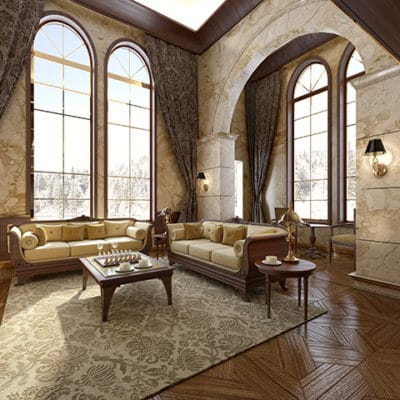 Last month, I visited a rugs shop near me, to see whether they have a special Persian rug which I have noticed in my friend’s houses on my recent visit. I was overwhelmed by the huge collection of rugs displayed there for satisfying the varying needs of thousands of customers who are regularly visiting that shop. This amazing view and my intention to buy a costly and decorative rug for my personal use tempted me to study about various rugs available in various parts of the world. I understood that in Persia which was the erstwhile name of Iran of the present day, carpet manufacturing was a cultural as well as traditional livelihood of the people.  When I understood that there existed about 4000 varieties of Persian rugs, I thought I will visit a Persian rugs shop and try to understand more about Persian rugs through the people working there.

Through many visits I could establish a rapport with them and they were quite happy to discuss and disclose some important facts about the evolution and the achievements of Iran as an oriental rugs. In the initial days, Persian carpets were weaved out of necessity to cover the floors of the tribesmen of the country. The skill and craftsmanship of that era was handed over and passed down through generations over centuries irrespective of peace, war, invasion etc. As international trade increased the production and craftsmanship in rugs which included design and the weaving technique also improved.

Contribution of Cyrus the great

Various progressions in the history of Persian rugs can be attributed to various dynasties who ruled over Persia during those years. Cyrus the Great has been attributed the credit of introducing carpet weaving into Persia. It is believed that when he died, his tomb was covered with precious carpets. It is believed that the nomads of this area created very simple and elegant designs for their home use. As they had good herds of sheep, it was easy for them to get good wool also.

In the year 1949, Russian archeologists discovered the oldest handmade carpet. Scientific testing has proved beyond doubt that this rug was made in the year around the fifth century BC. This carpet which has remained frozen at tombs of nobles of Scythian nobles has been now kept at the heritage museum at St. Petersburg. The intricacy of this rug is a clear evidence of the progress that has been achieved in the rug making by the Persians of those days. During these days Persian rugs shop was a center of attraction of the international tourists coming over to that country.