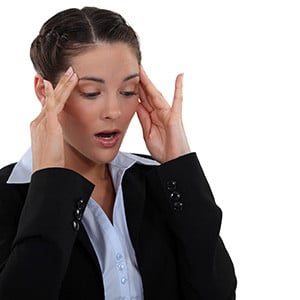 This is one of the most well-known effects of gender discrimination. Men and women have certain roles to play in an office. In a male dominated workplace, women are subjected to low pay, less opportunities and lesser raise. It is believed that men are the main breadwinner and therefore, it is a big responsibility for them to provide a better lifestyle to their family. This expectation itself is unequal and biased. Studies suggest that if it were not for sex discrimination, women would have been earning as much as their counterparts.

WOMEN DISCRIMINATION IN THE EDUCATION SYSTEM

There have been studies to show that girls tend to drop out more often than boys. Boys seek more attention from teachers because of their aggressive behavior. Many a times, girls are stopped from participating in vocational programs like carpentry, etc.

Sociologists believe that men and women have different set of opportunities that can be differentiated as horizontal and vertical segregation. Horizontal segregation refers to assigning certain tasks to men and women like allowing men to join armed forces, construction and encouraging women to join medicine. Vertical segregation means not letting a gender gain position in workplace, like not letting women to become bosses. Even if there are very few people favoring men for promotions, it can have a great impact over a period of time on the gender mix within a company. If at each level, only few women are promoted, there will be a dearth in terms of talent.

According to studies, girls are prone to being harassed in school by both girls and boys. Be it workplace or secluded area, men and women are likely to be subjected to sexual advances, sexual talk, physical attack and sexual gestures. All these gestures can be considered as sexual harassment which can create a hostile effect at work place and society for both genders.